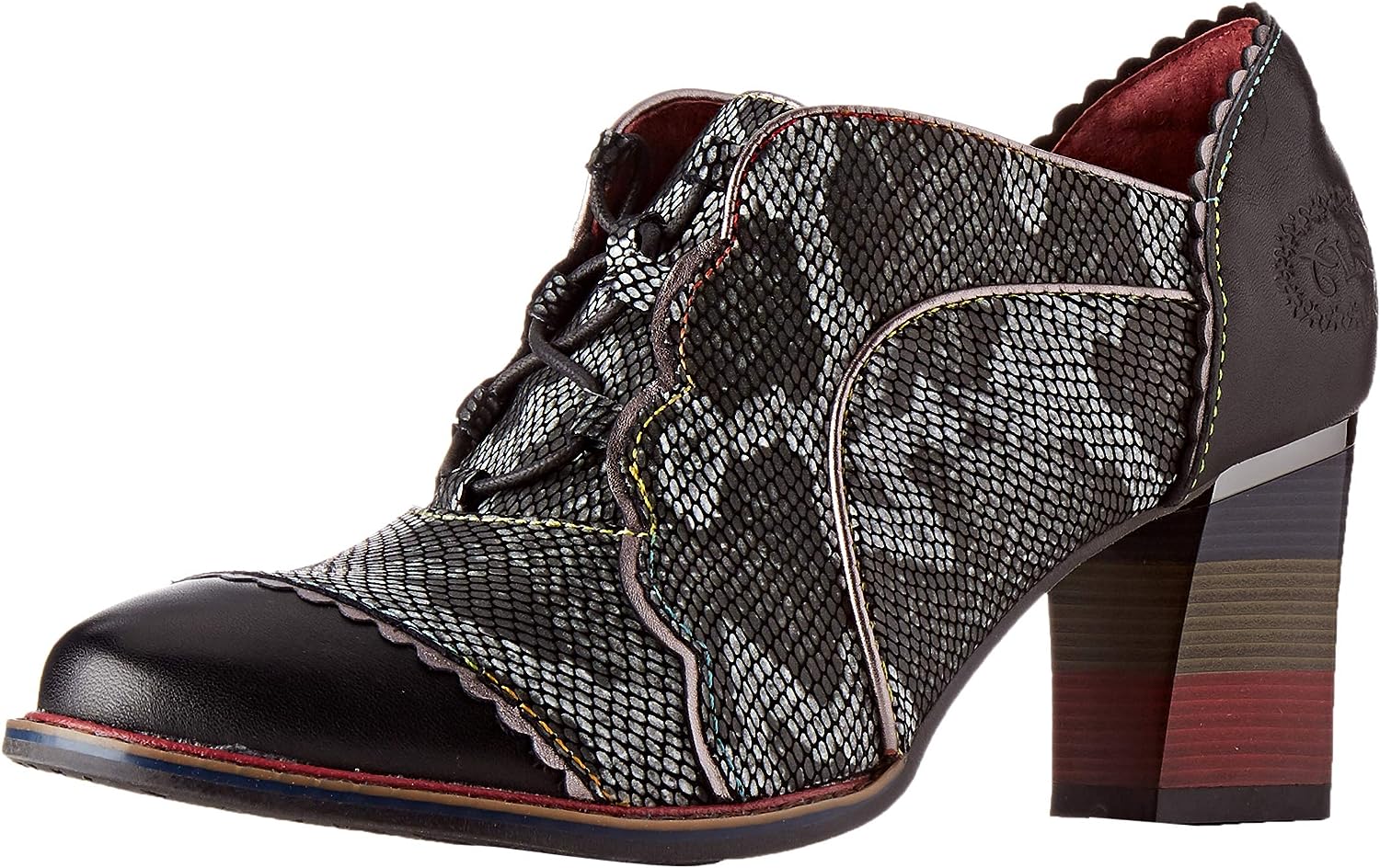 Derbies of the French designer brand Laura Vita in leather. All models are designed to be worn everyday with guaranteed comfort and unique style. Every detail is studied for the pleasure of the eyes and your feet. Original style, creativity, unique details, flexibility, ergonomics, practicality describe Laura Vita models. Matching handbags are also available.