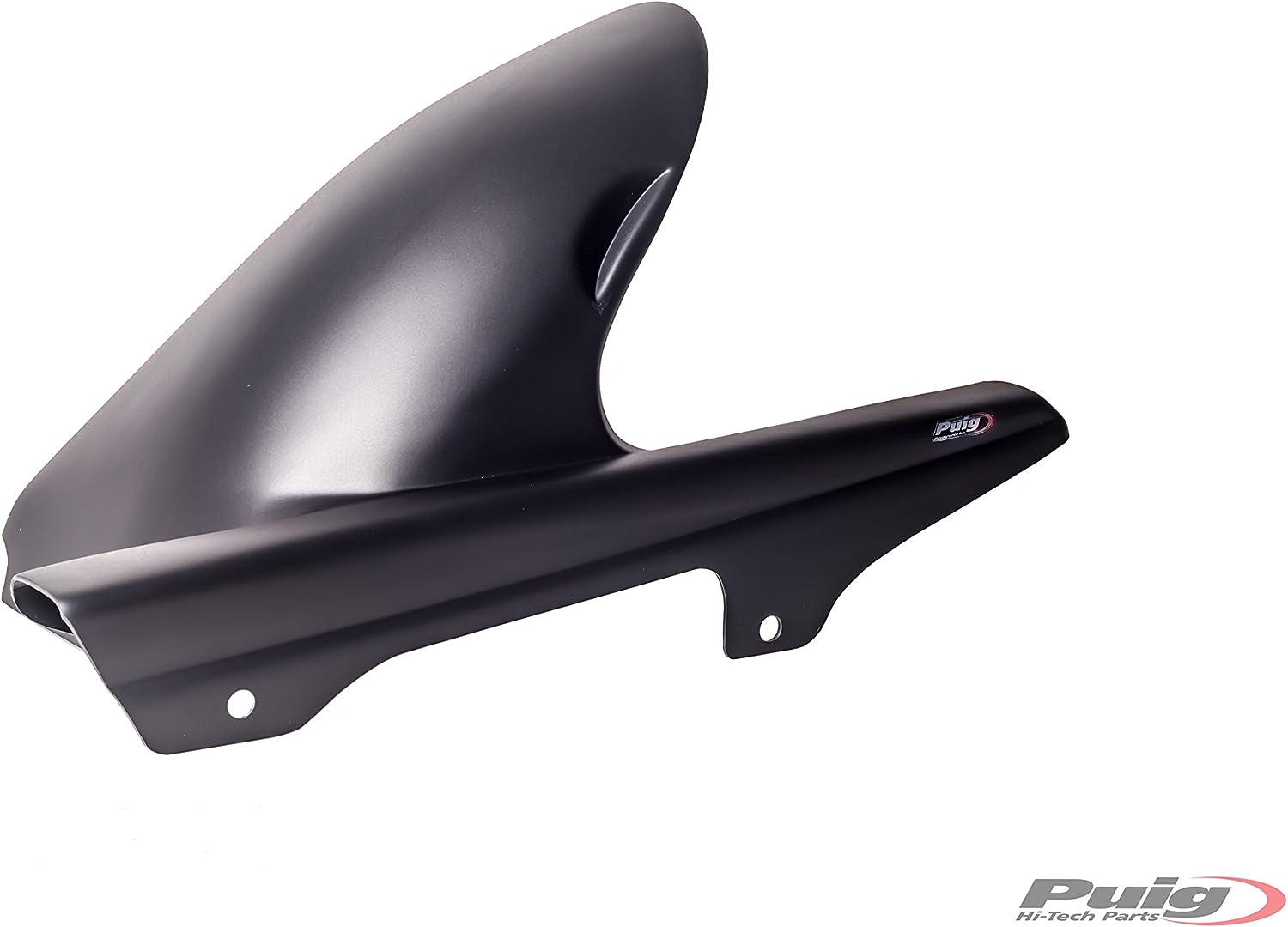 Designed to give extra protection for the engine from rain and dust. Attaches with 3M adhesive or self-tapping screws. Made of durable ABS plastic.